Teacher That Said Obama and Supporters Aren’t Christian Doubles Down 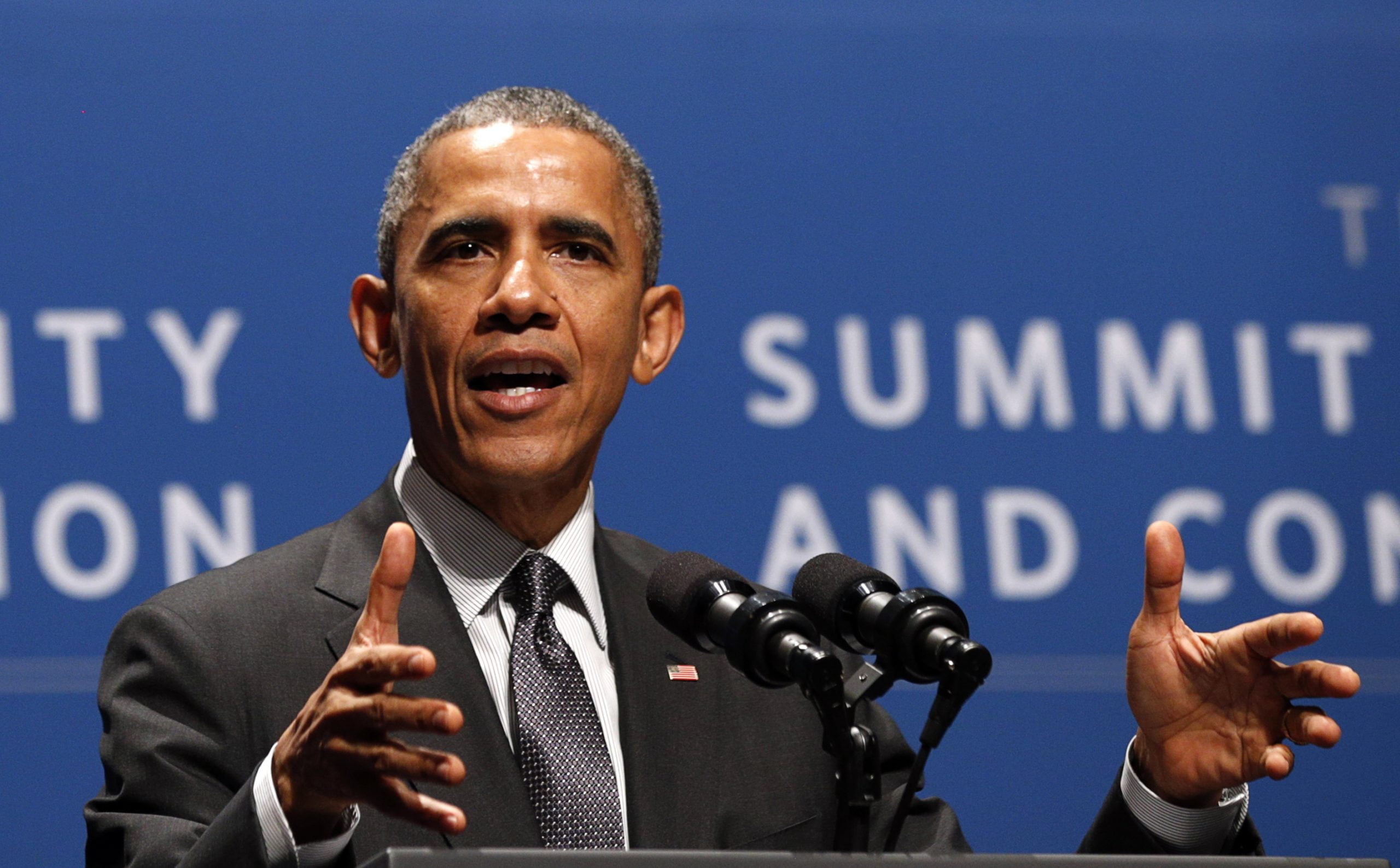 The Thing You Have To Look At: The Parent-Teacher Conference

What Nancy Perry did was not that she had a “bad day.” No. That is not what happened. If Nancy Perry had just had a “bad day” — LIKE WE ALL HAVE HAD — I, you and everyone I know — regardless of political party and regardless of any religious affiliation — WE WOULD ALL have rallied behind her. A teacher in this day and time — a lot is put upon him or her — and we all know that “things happen.” Nancy Perry, I would argue and point out — after telling her students that our President is not a Christian — after telling her students that if anyone votes for our President that they are not a Christian — after telling our students to “prove their Christianity TO HER — after telling our students that, if their parents voted for our President, that their parents are then not Christians — after trying to create doubt and bully people’s family relationships — after being able to go home and “think about it” — after being able to think about what she did for a few days and a few nights — what did Nancy Perry do? — What did she do?

SHE DOUBLED DOWN.
She invited her School Board husband to sit in on the parent conference.
She brought some pages she had downloaded from the Internet to show she was not alone in her extreme convictions.
She wanted to go ONE STEP FURTHER – and this was after having a few days and nights to think about it and sleep on it….

NO.
SHE WANTED TO DRIVE HOME HER POINTS.

THESE ARE THE ACTIONS OF A BULLY.
Nancy Perry is a Bully.
And — to make sure she can bully the way she seems to want, she brought in her Husband — a local personality on the radio, a school board member, and a out-loud-and-proud extreme fundamentalist.

Look at the actions she took – not her half-hearted distancing herself now from what is reported — look at her just simply stating “it is not true” and “it is an unfortunate situation.” That is exactly like saying, “I’m sorry you are upset” = rather than saying, “I’m sorry for what I said and did.” She is not apologetic.

Look at her actions.
This is an off-the-chain teacher — who is not sorry.
This is the action of a systematic bully — someone who has done this before – someone who is very comfortable in bullying her students.

Look at the action and inaction.

This is not over and this is not going-away.
NOR SHOULD IT.

These remarks belong in some church, some Sunday-school, some religiously-affiliated school — not the public school system we have worked so hard for to educate EVERYONE — regardless of how someone votes or how someone believes.

We don’t send our kids to public school to have their families and the families’ voting choices demeaned. America is a place for everyone — including non-Christians and including people who do not vote Democratic — is it only the Democratic party that realizes this?
Shop Amazon - Pre-Order Samsung Galaxy S6