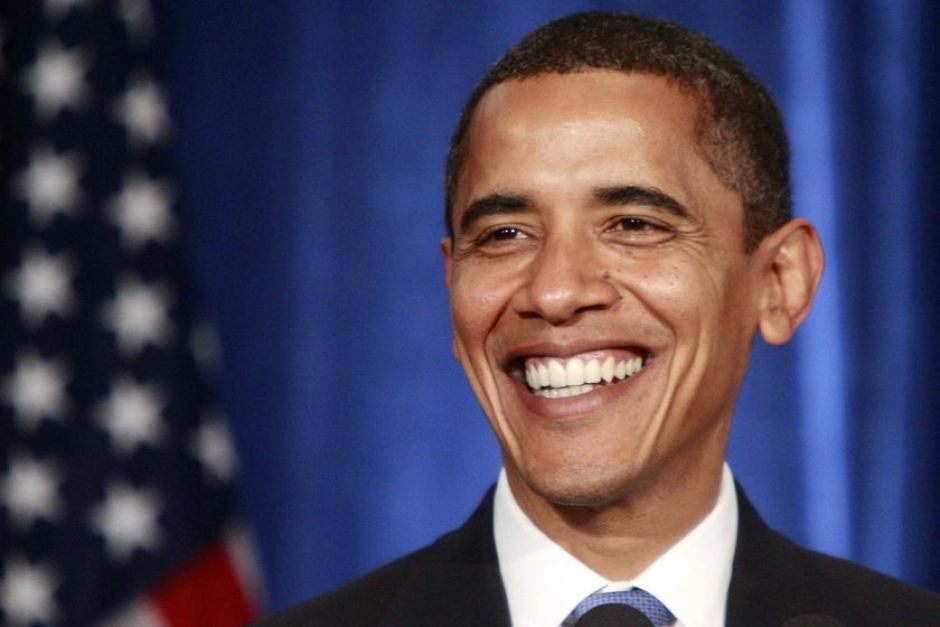 I just received a list of the seven reasons Nancy Price Perry gave as “proof” that President Obama is not a Christian when she met the parents. This comes from a source in Dublin, GA. The reasons from this fringe website are beyond disturbing. I am infuriated that a teacher not only believes this crap but is trying to indoctrinate others into believing it as well.

Here is the link she used to show the parents and brought a printout. I will only list the reasons but the link goes into much more detail with an explanation for each reason each more ridiculous than the last.

Seven Reasons Barack Obama is not a Christian

Warning: This stuff is way out there…. as in certifiable cray-cray stuff. 😯 .
Try Amazon Prime 30-Day Free Trial

#1: Obama Believes There Are Many Paths to Heaven

#2: Obama Denies the Authority of the Bible

I had received a few unconfirmed tips that Nancy Price had resigned amid all the national outrage and controversy after telling a student that not only was Obama not a Christian but neither were his parents if they supported the president. But those rumors turned out to be false. She has not resigned and neither has her husband, at least according to the latest update from the local Dublin, GA newspaper from April 08, 2015.

The parents are not satisfied with the school’s response. Bill Perry said that he and his wife have been STRONGLY urged not to speak now, but, that, LATER, they will STRONGLY respond according to the local paper.  I am reminded by a quote from Abraham Lincoln or possibly by Mark Twain when I hear Bill Perry wants to make a statement. No matter who said the quote it seems very applicable. “Better to Remain Silent and Be Thought a Fool than to Speak and Remove All Doubt”

When I first broke this story on April 1 it went viral fast. It was picked up by Salon, the Atlanta Journal, Drudge, Freethought, and many others. A few days ago I also gave a radio interview on Call To Reason 87.9 Globe FM out of Atlanta who were just as angry and outraged. It has become a national story and with good reason.

Dublin City superintendent Dr. Ledbetter completely misjudged how viral this story would become. It is easily the most viewed article I have ever published on this site with over 8,600 Facebook likes and tens of thousands of views. Commenting on our Facebook page as well as the article has also been active and intense.

Dr. Ledbetter dropped the ball with a very lackadaisical approach that didn’t give very much information to the aggrieved families or to the community as a whole. He sent a certified letter saying only that he had handled matters and spoken with Nancy and Bill Perry to explain those actions were wrong.

Nancy Perry’s words were despicable and not only have no place inside a classroom but have no place in any honest discourse anywhere. They are complete lies that only morons would believe.  How completely foolish to assert that President Obama isn’t a Christian and neither are his supporters. And by the way,  how did that subject ever even come up in an 8th grade art class???

Not only was it a complete lie that President Obama is not a Christian, but it also could severely scar a young middle school student emotionally when a teacher tells them that their parents may be going to hell because they support the president. It is reprehensible and she should have been fired as soon as it became known. She still should be fired.

People from all around the country wrote on the Dublin City School Facebook page asking for Nancy Perry to be fired and her husband to be removed from the Board of Education. In the “Posts to Page” section nearly all posts were related to this controversy.

Shop Amazon Home - Save up to 25% on select Dyson Vacuums

People even vented their outrage at the local Newspaper the Courier Herald for not giving this more prominent coverage. One person commented under their old photo of the week and wrote “Forget the old photos and be journalists. Report on this situation” with a link to a story about Nancy Perry.

Everyone in Dublin knew who it was simply because only one Board member has a wife that teaches at Dublin Middle School. It was a simple matter to figure out who the article referenced.

I am confident that we will have much more on this continuing story. Not only do measures need to be taken to ensure this never happens again but the Board and Superintendent also seem to be in need of some training of their own in regards to handling situations such as this.

The board member Bill Perry said the parents overreacted and blew this all out of proportion.

The next scheduled Board meeting is April 13th at the Dublin B.O.E. at 6P.M.

I bet that is going to be a very lively meeting. At this point in time I think Bill Perry has no choice but to resign from the Board of Education and so should his wife.

Below are screenshots from the local newspaper with the latest update on this story published in the Dublin Courier Herald on April 8, 2015

REASONS WHY REPARATIONS ARE A TERRIBLE IDEA