Whistleblower Cop Calls Out Corruption in Her Department, Naturally She’s Being Fired for It 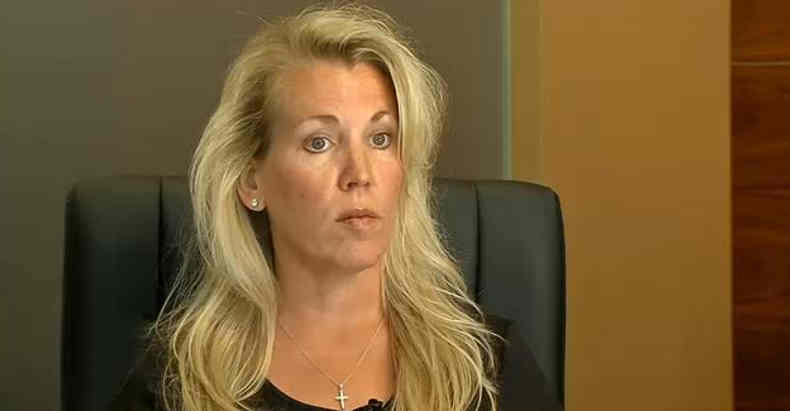 “She is being disciplined for bringing those allegations to light”

Louisville, KY — A New Albany police officer of 19-years is being fired after she blew the whistle on her department.

In May, Officer Laura Schook made several claims against her department including corruption, padded overtime and discrimination.

“My supervisors [were] padding their overtime, stealing time from the city, also doing other jobs while they were at work, essentially being paid for two jobs at one time,” Schook said in an interview.

After the allegations were made, Chief Sherri Knight and Assistant Chief Greg Pennell both resigned and asked to be reassigned within the police force.

WDRB’s Valerie Chinn asked Schook if the requests were related or coincidental.

“Coincidental, yet corroborating at the same time,” Schook said. “I mean, that’s the way I would look at it. I believe that it corroborates what I said. There has to be some truth to what I said or they wouldn’t be scrambling around like they are.”

After an “investigation” was launched into Schook’s allegations, Floyd County prosecutor Keith Henderson decided not to bring criminal charges against anyone in the Department and the Merit Commission voted to terminate Schook from the department.

The Merit Commission voted unanimously to terminate Schook pending the results of an upcoming hearing. I’m making no additional statement this evening due to the matter being an employee disciplinary action.

Laura Landenwich, Schook’s attorney says her client is being disciplined for being a whistleblower and that during the hearing they will present this evidence.

“She is being disciplined for bringing those allegations to light,” Landenwich said.

Unfortunately this response from Schook’s department seems to be standard operating procedure for departments across the country when it comes to rogue officers calling out corruption in their departments.

Last month, also in Kentucky, a sheriff’s deputy was fired for “insubordination” after pointing out that the sheriff had planted drugs in another deputy’s car. Even though the sheriff was indicted, the deputy was still fired.

Earlier this month we broke the story of a cop in Buffalo, NY who was beaten and fired after she stopped a fellow cop from nearly killing a handcuffed man. She is still fighting for her pension.

In September we exposed the Baltimore police department’s attempt to intimidate a whistleblower officer. Detective Joe Crystal became a target of intimidation for his entire department after testifying against other officers in a misconduct case. Following his testimony, he received threats from other officers, and even found a dead rat on his car one day.