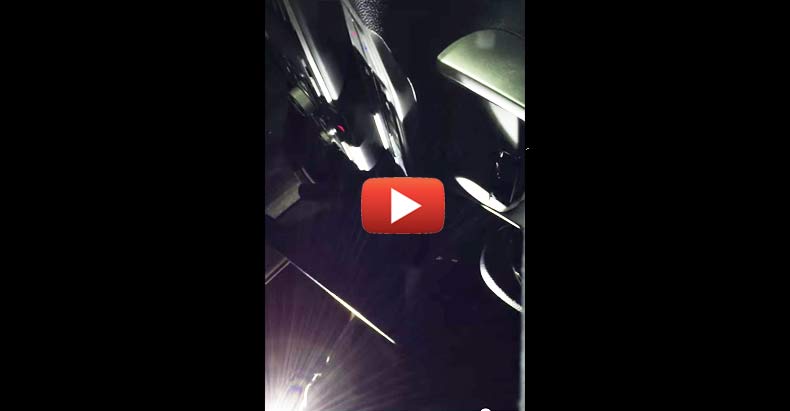 Arlington, TX — In a brief video posted to YouTube, a man claiming to be a former cop, lets an officer who pulled him over for no reason have it. He then goes on his way.

YouTube user James Neighbors posted this police interaction that started with an officer flexing his ego. However, that ego would soon cower in defeat.

According to Neighbors just before getting pulled over, the driver of the vehicle and former cop, witnessed the police officer speed “around the driver and pull into a school unloading zone- all without turning on his lights. Then the cop, without warning, angled his cruiser into oncoming traffic.”

The former cop then “honked his horn and had to avoid hitting the cruiser that was partially blocking the driver’s lane,” Neighbors said.

This cop’s ego couldn’t take being called out for his reckless driving.

“After the honk, the cop turned on his lights, pulled out, and pulled the driver over,” explains Neighbors.

The man had legally sounded his horn “to provide an audible warning,” as stated in Subchapter J of the Texas Transporation Code, but was pulled over despite not breaking any law.

The former cop, knowing he had committed no crime, refused to be bullied by the cop on a power trip. What happens next, is a scolding that this officer has probably never seen, even from his own Captain.

This Arlington officer may think twice before flexing that ego of his again.