A Pet Peeve About The Mispronunciation of Sine Die 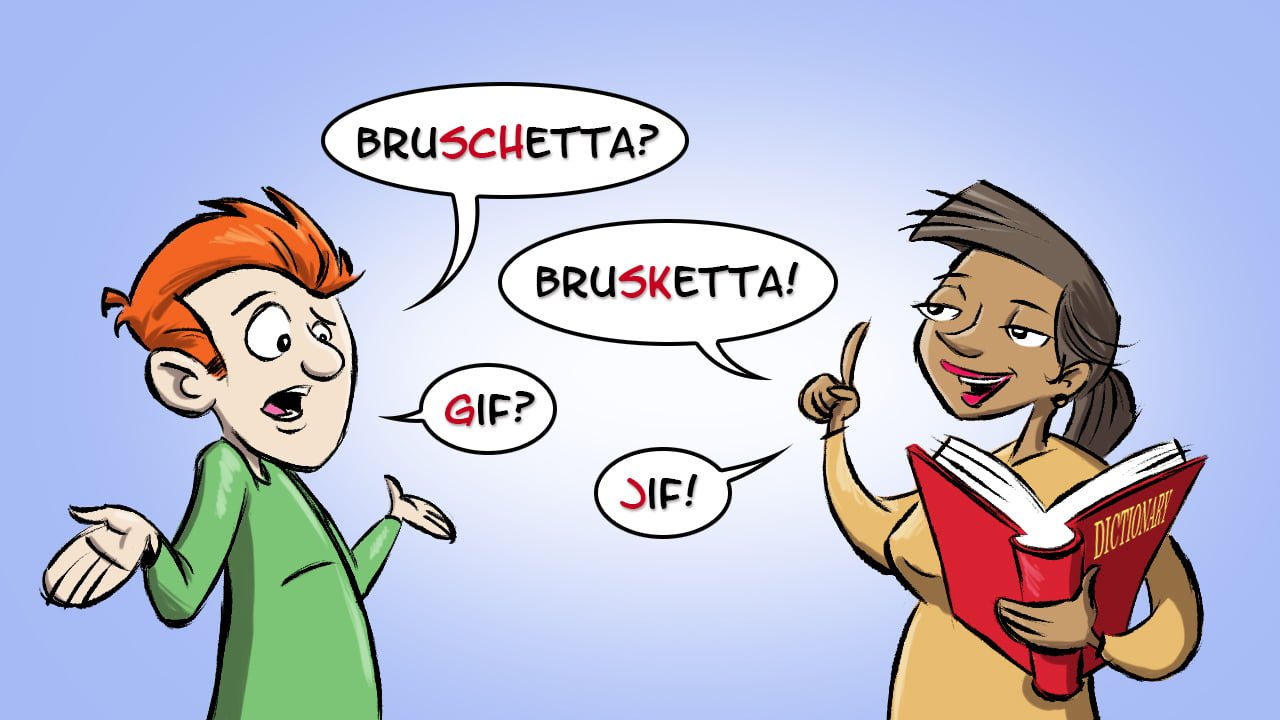 Sine Die is a Latin term that literally means without day. Anyone that speaks Spanish can easily suss out the meaning thanks to the Latin roots. In Spanish it is sin dias.  It is a term used for the last day of a term of a an assembly. It means there are no other scheduled days in session in which to meet.

It is often used in politics but can also be used at a corporate board meeting and in other situations. For example if a company is sold, liquidated, or merges with another company, their last meeting would be sine die since they would never meet again in an official capacity. The board at Blackberry (Research in Motion) may get a chance to use that term in the near future.

In politics, legislatures use it for terms or mandates that are coming to an end. There is no assigned day for a future meeting or hearing for that same group although special sessions can be called. Today is such a day for the Georgia Legislature.

I happened to come across a Tweet from Todd Rehm that calls himself a pundit and even created a blog called Georgia Pundit where he also explained what Sine die means and offered a phonetic pronunciation. I will take a screenshot of his post below.

It is certainly possible Mr. Rehm is simply bad at phonetics. It is also possible that he understands the correct pronunciation but most in the Georgia legislature have butchered the pronunciation for such a long time that this erroneous pronunciation has simply caught on. Perhaps he figures why bother trying to correct that long-established tradition or perhaps he doesn’t know any better. Most lawyers that I have met are horrible at pronouncing Latin phrases so that is certainly a possibility. If Mr. Rehm is correct and that is the most oft-used pronunciation at the Georgia Capitol, that is extremely disappointing.

I would be remiss if I didn’t point out that an Anglicized pronunciation similar to the one he phonetically spelled out has become widely used. But even this version differs from “Dye” that seems to have caught on in Georgia for some reason. Georgia seems to have a peculiarly and uniquely mangled version all it’s own.

Here is a popular Anglicized form but even this is not what I have heard in Georgia for some reason.  saɪni ˈdaɪiː

For anyone that has studied Latin, si-nā-ˈdē-ˌā sounds far more natural.This is also widely used and the one I would prefer catch on in Georgia among the assembly.

Am I being overly pedantic? Almost assuredly. It may be a silly pet peeve, but as a self-proclaimed lexicomane I must at least try and stem the tide of ignorance even if is is a losing battle. Every time I heard George W. Bush say NEW-KYU-LER it felt like fingernails on a chalkboard and I am sure I wasn’t alone.

It is about getting it right, doing as well as you can and trying not to pass along ignorance to someone else. Perhaps if the legislators start to correct simple errors like mispronouncing words, it might translate into correcting bigger errors in laws?

To all my other lexicomaniacs © out there, keep fighting the good fight.  As Virgil once said durate et vosmet rebus servate secundis which means carry on and preserve yourselves for better times.

We may not ever prevail against the vast army of stubbornly proud ignoramuses out there but it is our duty to at least try. So nil desperandum! (never despair)

the Ghost of Henry Sweet

40 Other Pet Peeves to guard against