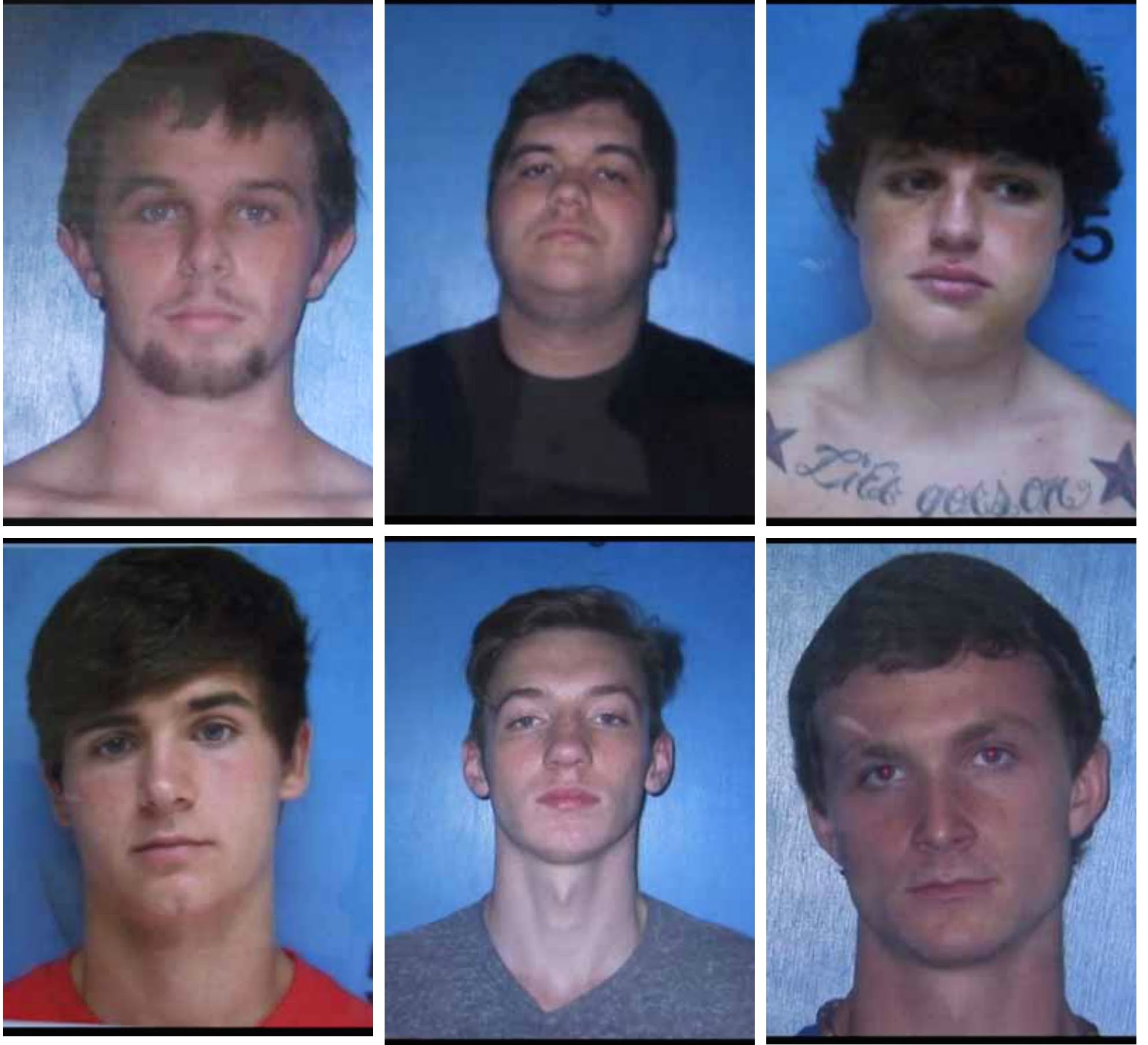 D.A. David Cooke announced he was dropping the criminal gang charges on at least some of the suspects in a press conference held yesterday. Cooke said there wasn’t enough evidence to support criminal gang activity charges against suspects Lekelvin Lamont Renfroe 20, and Hajj-Malik Markaveli Renfrone, 18.

The level of vitriol on social media and in comments by those in favor of higher sentencing and those in favor of lessening the charges has been extremely heated to say the least. But beyond the inflamed passions and charges of racism which you always find on social media, was a complete misunderstanding and a misrepresentation of the facts. So let me try and at least clear up a few false rumors flying around.

Not once did I ever advocate that all these young people should get away without punishment. All of the participants in that idiotic decision to mob the Wal-mart need to understand the gravity of the stupidity that night. Someone could have easily been killed had a trigger-happy customer been armed and felt threatened. All of this mob of young people absolutely need to be punished.

The outrage in the community was not about whether they should be punished, but about adding the criminal activity charge which seemed to be overkill.

Why do young people join Gangs?

This is the most important question we all need to be asking and discussing. According to an organization that assists people with leaving gangs called Gangfree.org, they identified six major risk factors.

They also listed a sense of “family”, need for food or money, desire for protection, peer pressure, family history or tradition, excitement, to appear “Cool” as other contributing factors.

I would also add that many people think a person that is 18 or 20 “ought to know better” which is a phrase that was oft repeated on social media is probably unaware that that the adolescent brain continues to mature well into the 20s. The part of the brain that controls good judgement, risk-aversion, impulse control, and thrill-seeking doesn’t really work all that well until your mid to late 20’s. You can read more about that here: Adolescent Maturity and the Brain

I do not mention that as an excuse for the behavior at Wal-Mart, but it is important to understand that a 20 year old may be technically an adult but their brain isn’t fully developed. I think most of us over 30 can attest to that fact as well without needing to read a scientific study.

Are there double standards based on race?

The reason I’m posting the video below is many in Monroe County, GA where this beating occurred wonder if these were actual “gang” crimes, or simply kids playing gang.  According to WGXA, the teen in this video and his parents walked into the Monroe County Sheriff’s Office to report the beating and showed investigators this video clip of him being beaten and kicked while he was on the ground trying to protect himself from the blows and kicks. He said he wanted out of the High Society White Boys Gang, and that the beating was the price he paid to get out.

Many comments I read on social media seemed to indicate many didn’t think this was a real gang. There certainly is a new culture or fad where young people record themselves doing stupid, often times violent things, then post it online. But how many of these same people questioning whether this was a gang activity immediately called the incident at Wal-Mart gang related? In fact many of these same people excusing the beating in the video below were the most vocal ones demanding the Wal-Mart group be charged with criminal gang activity.

What programs are in place to help people leave gangs?

This I think is the most essential question we all need to ask ourselves. Regardless of the reason why someone joined a gang, when they want to leave they know there is a steep price to pay. There are also cases where leaving a gang meant harm came to a family member as well. What programs are in place for these young people who feel trapped and want to turn their lives around but simply don’t know how?

I am glad the Macon NAACP finally chose to add their voice in asking the criminal activity charges be reduced, but what practical steps or programs do they have in place to help young black teenage boys and girls leave gangs? There are a few groups and individuals scattered around town doing tremendous work and I certainly praise the hard work they do, but they need help.

Right now the only major program or deterrent we seem to have in place are extremely harsh sentencing guidelines which are supposed to act as a deterrent but also traps these people wanting to leave between a rock and a hard place. If they admit they are in a gang they can be arrested. It they leave they will be beaten and possibly killed. So where is their lifeline to get out?

Since District Attorney David Cooke views gangs as a serious problem in Macon, perhaps some of that $1 million settlement from the gambling machines could go to groups working to help people leave gangs and turn their lives around. I share Mr. Cooke’s concern that we need to address gang activity, but I think we can’t focus solely on sentencing as a deterrent since that isn’t working.

We need to additionally address the primary reasons why young men and women join gangs in the first place. We need to have an organized infrastructure and support system in place to help  gang members who wish to leave and turn their lives around without fear of harm to them or their families or arrest. Unless we do those two things, you can expect a lot worse incidents than the one you witnessed at Wal-Mart or the beating in Forsyth.

A very wise man named Benjamin Franklin once said “An ounce of prevention is worth a pound of cure.” We would be wise to heed those words and take steps to prevent them from ever joining in the first place. For those wishing to leave, we also must lend them a helping hand to make that jump.