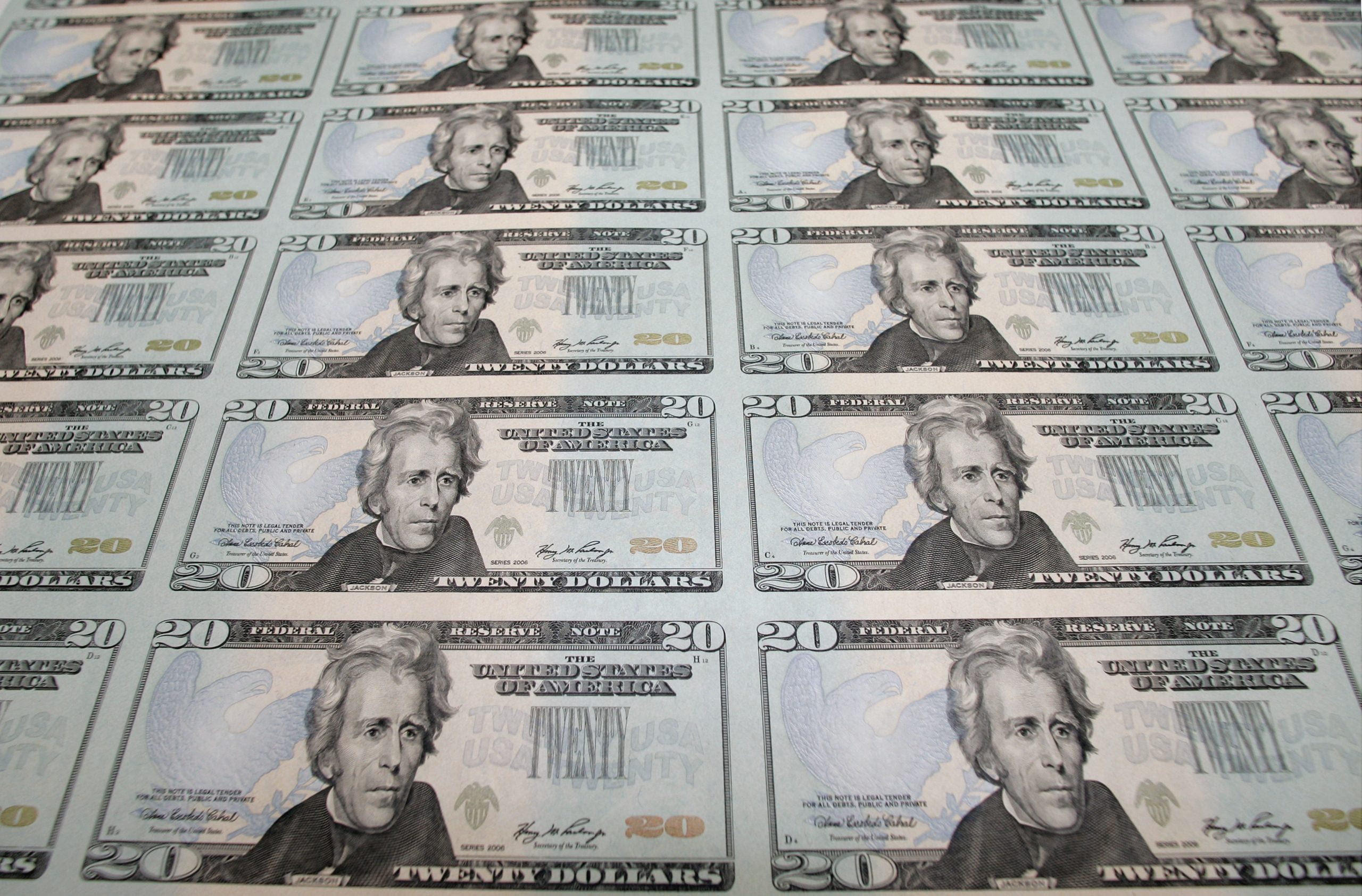 Denham, a patient safety consultant from Laguna Beach, Calif., had allegedly solicited and accepted monthly payments from CareFusion Corp., maker of the antiseptic ChloraPrep, while serving as co-chairman of a National Quality Forum committee in 2009 and 2010.

The nonprofit quality forum in Washington, D.C., reviews evidence and makes recommendations on best practices that are considered the gold-standard by health care providers nationwide.

ProPublica previously reported that Denham hadn’t disclosed the payments to the panel of experts he was leading for the forum, and that other members of the Safe Practices Committee had not intended to endorse ChloraPrep. But Denham had advocated for the drug during the group’s meetings.

According to the Justice Department, the kickbacks to Denham caused the submission of false or fraudulent claims for ChloraPrep to the government’s health care programs. As part of the settlement, Denham will be excluded from participating in Medicare and Medicaid programs.

“Quality and patient safety must drive all medical recommendations,” said Inspector General Daniel R. Levinson of the U.S. Department of Health and Human Services’ Office of Inspector General. “Doctors that put profits ahead of this core value must be held accountable.”

Neither CareFusion nor Denham, who runs the consulting company Health Care Concepts and the research organization Texas Medical Institute of Technology, returned calls for comment.

Denham did not admit to wrongdoing as part of the settlement. He previously denied any wrongdoing, saying his company had legitimate contracts for $11.6 million starting in 2008 with Cardinal Health, the parent company of CareFusion.

Denham had enjoyed star status in the patient safety world until January 2014, when the Justice Department first alleged an improper relationship involving his work with CareFusion. He was beloved by patient advocates, a regular on the conference speaking circuit and produced a documentary with actor Dennis Quaid, whose newborn twins had suffered a medication error.

After the kickback allegations, he was removed as editor of the Journal of Patient Safety, where an expert review found conflicts of interest. Denham’s downfall has been called the patient safety movement’s first scandal.