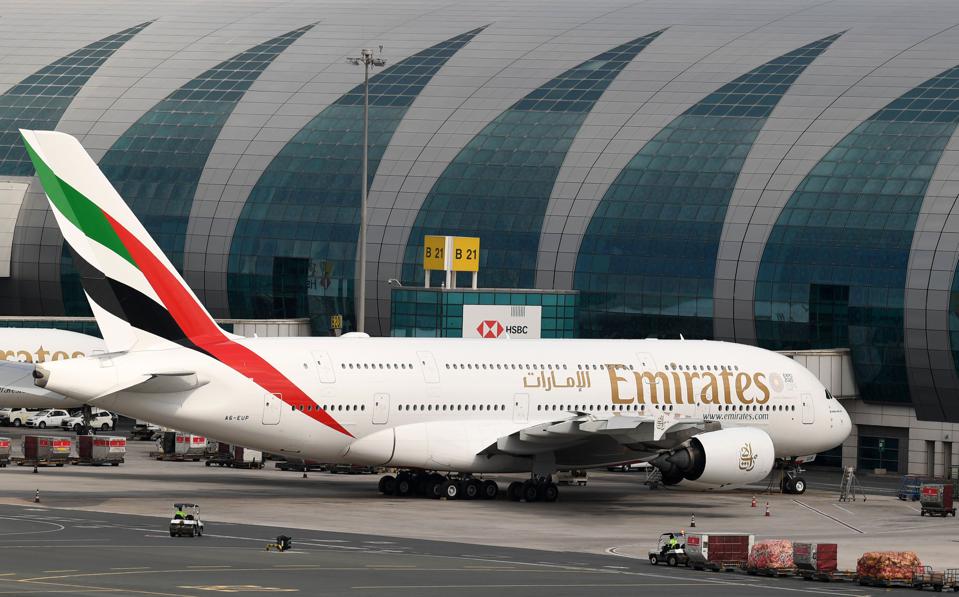 The United Arab Emirates has reportedly banned nationals of some 20 African countries from entering its capital city, Dubai.

“This is to inform you that we will not be posting 30 days visa applications for these nationalities effective today October 18, 2022,” the notice read in part. Any applications from the above-mentioned countries will be sent back or canceled

Why the Dominican Republic made the list is a mystery. This is not the first time some African countries have been banned from entering Dubai. In December 2021, Emirates Airlines announced that eight African countries were banned due to the spread of Covid 19. Although an explicit reason was reportedly not given, many feel that the move was aimed at keeping away African nationalities who had taken advantage of the visit visas to overstay in the UAE. Nigerians in particular have become a major problem in the UAE for overstaying their visas.

Earlier this month, a Nigerian woman was sentenced to one year in prison after a picture she posted on Twitter in August went viral on social media showing how she along with other Nigerian nationals were being detained at Dubai international airport despite claiming to possess valid visas.

In addition to a large problem with Nigerians overstaying their visas and then trying to illegally work, Nigeria has been unable to provide the UAE dollars so that Emirates Airlines can repatriate the revenues it earned from its operations in Nigeria. This amounts to around $700 million owed to the Emirati Airline.

According to the airline, “Emirates has continued to actively seek a solution for the repatriation of the remainder of its blocked funds in Nigeria. We were encouraged by the Central Bank of Nigeria’s efforts of reviewing our request and considered that this critical issue would be swiftly resolved with the subsequent clearance of our remaining funds.

“However, Emirates has yet to receive an allocation of our blocked funds to be repatriated. Without the timely repatriation of the funds and a mechanism in place to ensure that future repatriation of Emirates’ funds do not accumulate in any way, the backlog will continue to grow, and we simply cannot meet our operational costs nor maintain the commercial viability of our operations in Nigeria.”

Crime also plays a major factor in the ban. Eight Nigerians were sentenced to death in Sharjah, United Arab Emirates for a string of robberies at money exchanges and cash machines (ATMs) across the emirate in December 2016. This was followed by the action of some Nigerians believed to be members of Eiye and Aiye cult groups, armed with cutlasses and fighting on the streets of Ajman, Dubai, United Arab Emirates.

The past President of NANTA, and the Group Managing Director, Finchglow Holdings, Mr. Bankole Bernard, also said that Nigerian prostitutes and fraudsters known as Yahoo Yahoo boys have invaded Dubai and UAE authorities are doing everything possible to keep them away from the country, hence the visa restrictions.

“These fraudsters, known as Yahoo, Yahoo boys have found out that doing their illicit business in Nigeria has become difficult because when they send you message and you look at their IP address (that is Internet Protocol, which identifies a device on the Internet), they will know you are writing from Nigeria, so they will ignore the letter.”

So all these Nigerian Princes have decided to move to more reputable countries to continue soliciting gullible westerners.