Why the middle class is not feeling a recovery 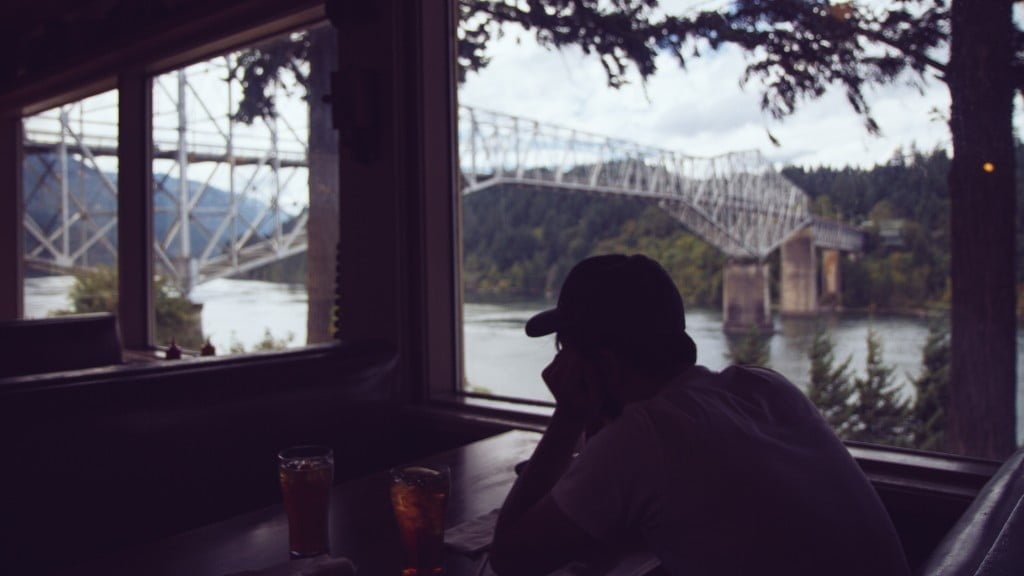 The wealth gap between upper and middle-income Americans is at a 30-year high. Photo by Flickr user Noël.

An unemployment rate that’s the lowest since 2008 and 321,000 jobs added in November — with wage growth? On top of average monthly job gains of 224,000 for the past 12 months? Sounds like an economy on the mend.

But for whom? Middle class incomes have been essentially flat during the so-called recovery, while the wealth gap between middle-income and upper-income families in 2013 was the largest it’s been in 30 years of consumer finance surveys. That’s according to an analysis of Federal Reserve data released by the Pew Research Center Wednesday.

Although more Americans than in the recent past admit to hearing good news about the job market, according to a Pew report released earlier this week, it’s no secret that there’s a disconnect between the headlines and a middle class that’s feeling squeezed. Voters this fall overwhelmingly reported being worried about the economy, and even in red states, they backed liberal ballot initiatives (like a higher minimum wage) that might expand their pocketbooks.

Perhaps that’s because although all wealth groups saw a decline in their net worth during the 2007-2009 recession, only the richest have made up many of their losses in this recovery. Plus, their wealth didn’t decline by nearly as much to begin with. That’s made for an economic recovery with a widening wealth gap.

As a result, Pew reports, the recovery “has yet to be felt” by Americans on the lower end of that gap. But just who exactly are those Americans?

Their methodology relies on income to stratify Americans, but remember that what they (and the Federal Reserve) are looking at is wealth. Often used interchangeably, the two are not the same. Wealth, sometimes called net worth, is the difference between a family’s assets and debts. Assets could be financial or more tangible, like a house or car. Household income refers to earnings, income and wages. So a house you just own — that’s wealth. A house you collect rent on — that’s income.

So where does your family fit? If your family of three makes $114,300 or more a year, you’re part of the upper-income distribution. That’s significantly higher than the $38,100 a family of three needs to be considered middle-income. Keep in mind that the federal poverty line for a family of three is $19,970. And as the University of Washington’s Diana Pearce told Paul Solman last year (watch below), it takes more than that — much more — to even get by in most American cities.

The post Why the middle class is not feeling a recovery appeared first on PBS NewsHour.