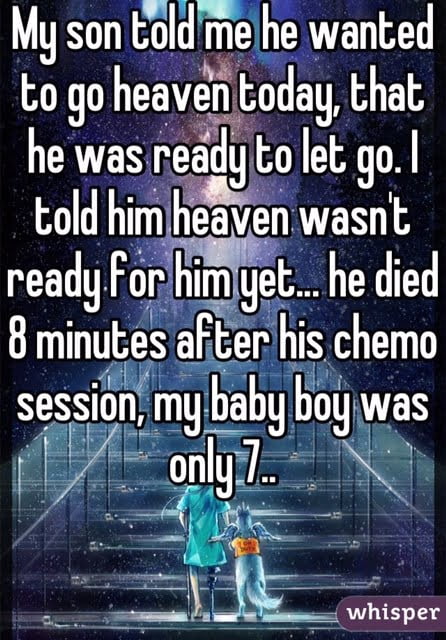 This is taking WAY too long. Americans who need Medical Marijuana shouldn’t be used as “Political Footballs” Please call the Whitehouse comment line at (202) 456-1111 and ask that the President take immediate action to remove Marijuana from Schedule 1 so American Physicians in all 50 states can prescribe it.

Oncologists have know it for more than a quarter of a Century that Marijuana is a “wonder drug” for helping Cancer patients.

The American Society of Clinical Oncologists wants Marijuana removed from Schedule 1. So does the American Medical Association, the professional society of all Physicians. A strong majority of Americans want Physicians in all 50 states to be able to prescribe Medical Marijuana. So do their Physicians., Cancer patients can’t wait.

The need to immediately, completely, legalize Marijuana throughout the world is one of the most pressing moral issues of our time, because of its medical benefits and because of the damage prohibition causes to America and to the world.

Complete legalization is critical — its vital that there aren’t “strings” or “hoops” that Cancer patients and others who need Medical Marijuana are forced to jump through.

“Charlottes web” is NOT the solution. Cancer patients and people who suffer from chronic pain need THC, not just CBD. The “Berkeley study”, where 96% of stage 4 Cancer patients who had a wide variety of Cancers achieved remission, used high dose Medical Marijuana oil, 72% THC, 28% CBD, 1 gram/day (oral) over a 90 day course of treatment. It was a small study, and not placebo controlled, but those kinds of results are clearly remarkable, have been widely reported on in the press, and demand the need for immediate large scale clinical trials.

More and more present and former members of law enforcement agree about the need to end prohibition, and have formed a rapidly expanding group of current and former undercover cops, FBI, DEA, prosecutors and Judges, from all over the world, called.

because they’ve seen the damage prohibition causes to America and the world.

I’m a Scientist. Not a politician, not a cop.

But as a Scientist with a strong interest in Cancer research, I feel even more strongly about the need to ensure that no Cancer patient is denied it, because I’m so impressed with its benefits for Cancer patients.

I urge everyone reading this to PLEASE call and email the Attorney General, the press, Congress and the President today.

Medical Marijuana helps with Alzheimer’s, Autism, Cancer, seizures, PTSD and chronic pain, and has helped many Americans, including many veterans, stop using Alcohol, and hard drugs, both legal and illegal ones.

Every minute an American dies of Cancer.

Every 19 minutes an American dies of a prescription drug overdose.

Many vets become addicted to prescription opiates and die from them.

NOBODY has ever died from smoking too much pot.

Cancer patients are seeing remarkable results using high dose Medical Marijuana oil, in many cases achieving complete remission, even for stage 4 cancers — there are many excellent articles on the web, and videos on youtube with patient’s personal stories about their experiences with it — and every Cancer patient that uses Marijuana to ease their suffering benefits greatly from doing so.

It is immoral to leave Marijuana illegal, for anyone, for even a second longer.

For Cancer patients, its a matter of life and death.

Medical Marijuana has an unmatched safety profile, and for people who suffer from so many diseases, of so many kinds, its a medical miracle — and the scientific evidence behind it is rock solid.

For Cancer patients, Medical Marijuana encourages apoptosis and autophagy of Cancer cells, while leaving normal cells untouched, is anti-angigogenic, anti-proliferative, and is anti-angiogenic.

Its also synergistic with chemotherapy and radiation therapy, making both more effective.

For many Cancer patients its meant the difference between life and death.

For everyone else, its a far safer alternative to Alcohol, and infinitely safer than Cigarettes.

Either take them off the market too, or legalize Marijuana right now.

2016 is too far away, Its too long to wait. Every year we lose more Americans to Cancer than died in WWII.

Between now and the 2016 elections, roughly 1 MILLION Americans will die of Cancer.

And Its a horrible way to die.