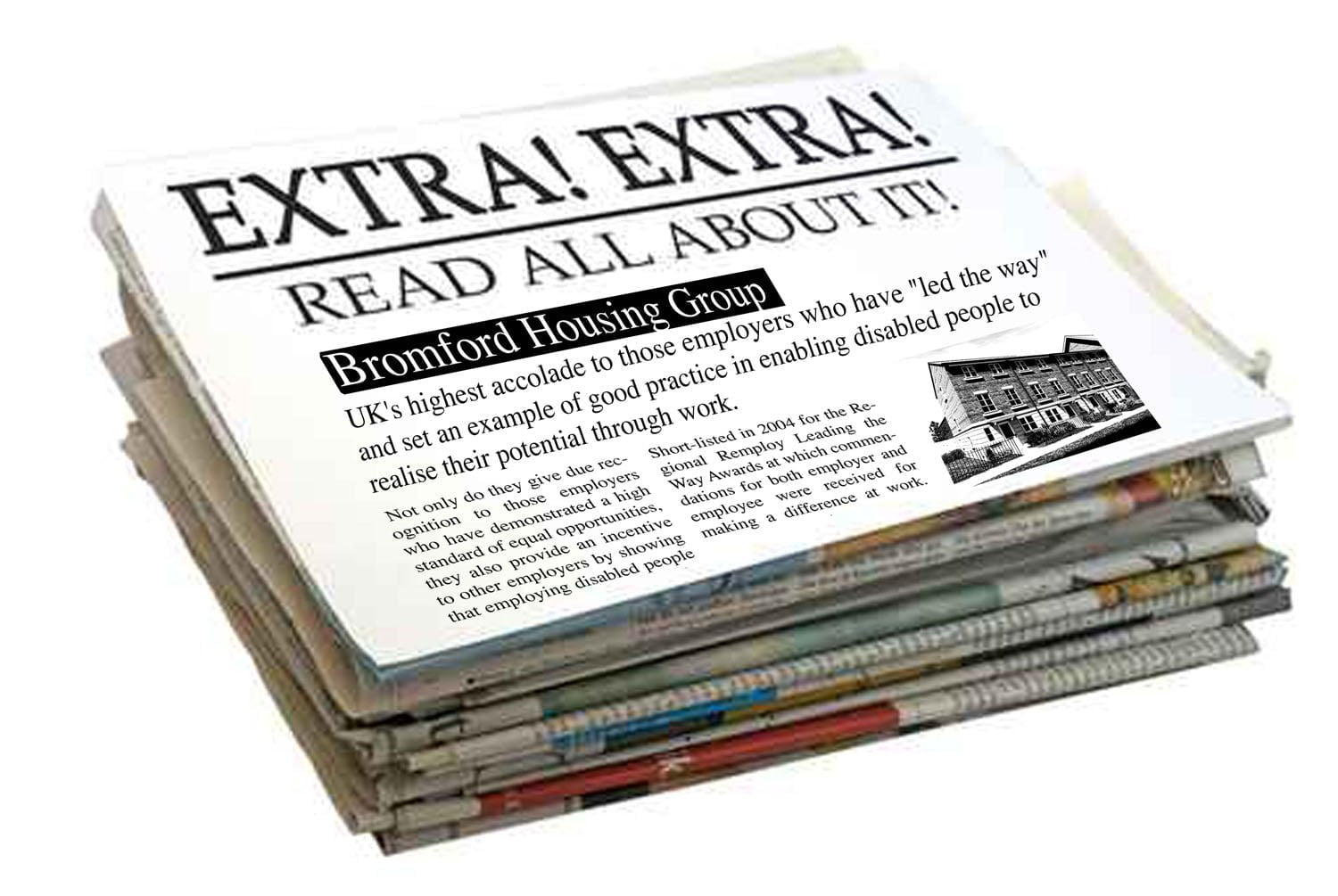 I have noticed recently under articles  that the number of comments has been decreasing after I go back and read them later. Today I also had a comment deleted. Now there are certainly justifiable reasons that include deleting comments. For example I get a lot of spam comments from Asian IP addresses trying to sell knock off shoes. Those are summarily deleted and with good reason.

Other justifiable reasons would be extreme profanity, sexual vulgarity, epithets, bullying, and the usual reasons. But the comments that are being removed from various Macon telegraph articles do not fall under any of those categories. Have you had your own comments deleted? If so let us know. Post a link to the article and your comment if you still have it from your own Facebook wall.

So far I can confirm that several comments under the Opinion>Viewpoints as well as the most recent article about Dallemand have deleted a few comments. Please try and take screenshots when you leave a comment so that is it is deleted we will have proof. I can edit this article with those screenshots if you send them to me.

So let me stress that although deleting comments that are spam or break the rules is normal, deleting the types of comments targeted recently at the Macon Telegraph do not appear to be ones not breaking the rules. This was done with surgical precision of comments targeting select people it appears.

I think people in Middle Georgia deserve to have their voices heard. I will not always agree or approve of many of those opinions but if you use common sense and stay within the bounds your comments will not be deleted here. This ham fisted approach to start off 2015 is not a good sign. The comments that were deleted are not profane nor obscene. They were simply critical of Dallemand or in my case a link to my latest corruption article in Macon. I guess they don;t like the competition.

It also is unfortunate that they do not understand how to integrate Facebook commenting correctly into their website. The comments load extremely slowly if at all. I have an extremely fast internet connection that loads pages instantly and I just timed how long it took to load comments on the Macon Telegraph at 14 seconds.

Often you cannot go back and edit typos, threads do not show, comments disappear and reappear. The commenting system was already a hot mess and now that they are deleting ones as well which makes it even worse.

The fact that most people now use the Macon Telegraph Facebook page and not the website to leave comments should let them know how broken it is. I think Disqus or Livefyre are far better commenting systems than Facebook but if they insist on using Facebook then tell McClatchy to fix the broken site integration and also stop deleting comments that are within the guidelines.

Interesting that Charles Richardson only recently wrote a whinatorial about the comments under articles.

We have an entire community that sits around adding comments to our stories (I’m sure this column will get a few) but many times, the comments have nothing to do with the article itself, it just gives them a platform to argue at each other about topics far afield. That’s OK if it floats their boats.

Is that a coincidence that they are now disappearing? You be the judge.