Gwinnett’s failure and the Inequality Among Georgia Schools 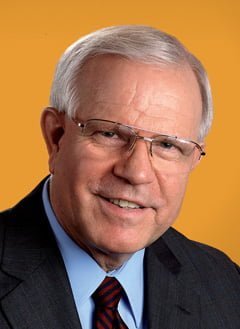 If you live in Gwinnett County, Georgia then chances are one of the wealthiest people in the county is not some CEO or lawyer but a public employee. His name is J. Alvin Wilbanks. He is the superintendent of Gwinnett schools.

Gwinnett’s superintendent makes over $500,000.00!!! That’s half a million for those who had the misfortune of being in the column of the majority of students who DIDN’T graduate.And folks, that doesn’t include benefits. That is SALARY!!

And this is the best that we can expect from our corporate prize winning school district?? Is anyone upset about this??! You or I would be fired for his atrocious performance. Instead, Alvin is rewarded by the school board by naming the very building that he had us pay his buddies twice the price for after him!!

Our world class prize winning school system is an equal opportunity world-class failure at educating our kids. The white male graduation rate is 61%. If the most privileged of individuals aren’t  graduating at high numbers, then people of color should know we have nothing coming.

We are paying a high cost per dropout. Divide his salary by each dropout for a true cost/benefit analysis.

Are folks now ready to get up off their duffs and oust this man???  For certain other people in the state that have been applauding Gwinnett as some sort of example, you are idiots. The only thing to be learned here is a paying a superintendent $500,000 a year doesn’t mean squat in terms of student performance.

One of the few investigative reporters left in the state thankfully is on the case. James Salzer of the Atlanta Journal wrote a wonderful article highlighting some of these problems. I am also including the very detailed Schott report which further proves Gwinnett is not getting their money’s worth.

Gwinnett is not the role model for any other district in Georgia unless you want to know what not to do.