Environment stories you may have missed 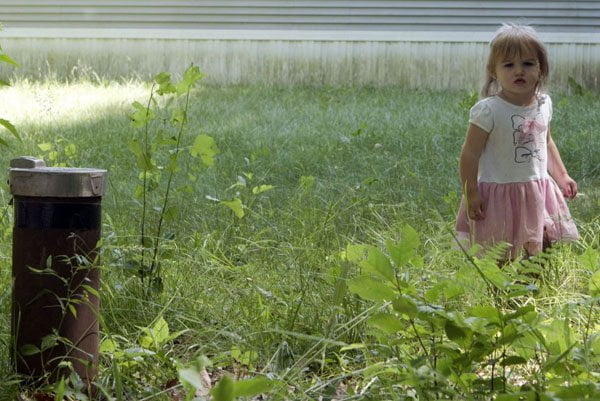 The team uncovered stories from Louisiana to Maine, and everywhere in between.

In case some of these great investigations missed you, we’ll be highlighting our major investigations from 2014 in handy, easy-to-read format over the next week. Don’t want to miss out? Sign up and receive them via email.

Here are some of the key findings from the Center’s environmental reporting in 2014:

The EPA has been ready to declare arsenic 17 times more potent as a carcinogen than the agency now reports. But, as often happens, politics interfered with the process of science. A single paragraph in the committee report essentially halted the EPA’s evaluations of arsenic, saving industry from complying with costly regulations.
Keep reading

Benzene, a known human carcinogen, has been the subject of scientific studies for years. The petrochemical industry, however, has been able to counter studies connecting the chemical to health risks by sponsoring science of their own. Documents made available by the Center show the intentions behind, and the results of, a $36 million effort to establish science that could be used to avoid claims of liability and preempt new regulations.
Keep reading

While the EPA focuses on reducing coal emissions, companies like Sasol North America are seeking to expand existing plants and factories near towns like Mossville, Louisiana. That could lead to up to 130 million tons per year of carbon dioxide equivalent released by the petrochemical companies, in addition to other health concerns.
Keep reading

Line Drying Can Save You a Lot of Money and Save Your Clothes!