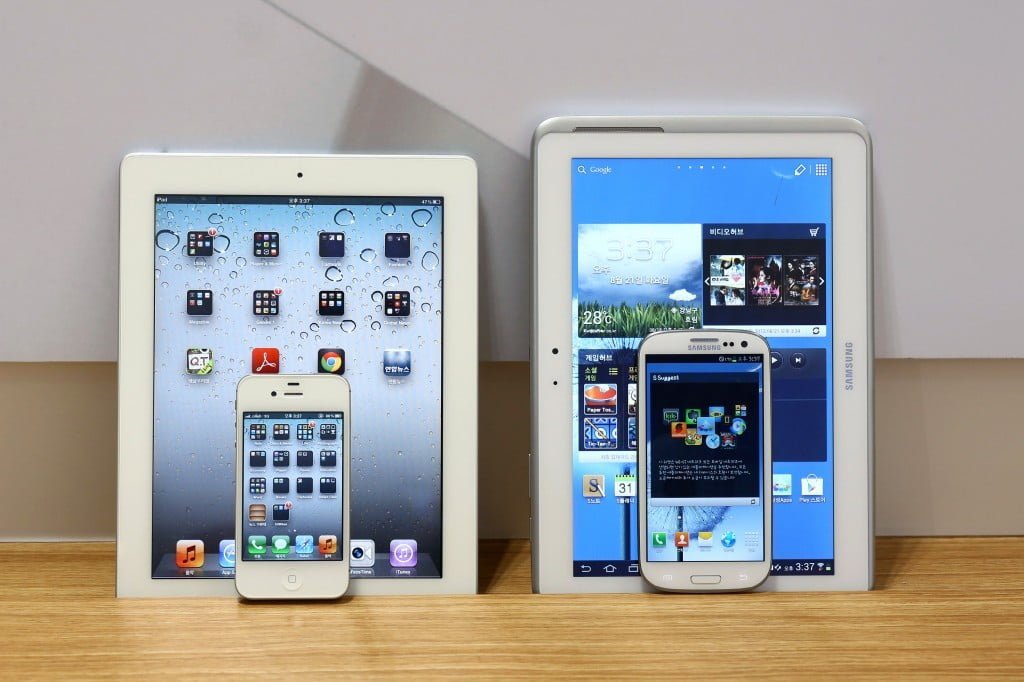 Russian shoppers were unable to purchase Apple products online Tuesday after the company took down its online store due to the fluctuating price of the ruble.

Russian shoppers looking to purchase an iPod or iPad online for the holidays were out of luck Tuesday as Apple halted all online sales of its products — with Russia’s volatile currency to blame.

“Due to extreme fluctuations in the value of the ruble, our online store in Russia is currently unavailable while we review pricing,” Apple wrote in a statement. “We apologize to customers for any inconvenience.”

The ruble dropped 11 percent against the dollar on Tuesday to a 16-year low Tuesday, Reuters reported, marking a near-20 percent drop this week alone.

The move by Apple is the latest action by the company in response to the falling value of Russia’s currency. In November, Apple raised the price of the iPhone 6 by 25 percent in Russia’s online store to combat the fluctuations.

Google vs. Oracle over Android Dispute Not Over Yet