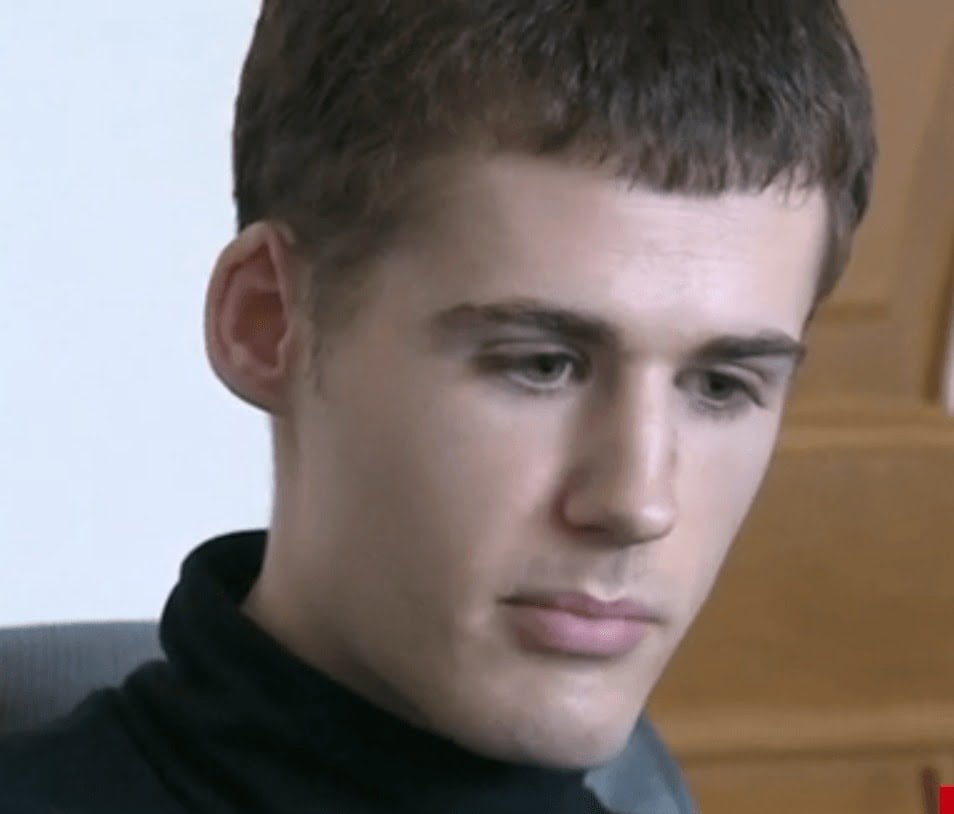 Today while watching CNN I happened to watch a report of three Americans being held in North Korea. The reclusive and rather eccentric regime for some reason decided to grant a CNN reporter there five minutes with each of the American hostages. Kim Jong-Un, the chain-smoking chubby dictator with a laughably bad haircut is certainly using these captives for leverage and attention. I say hostages because the purported reasons they are held range from leaving a Bible in a hotel room to tearing up a visa at the airport.

Here is the story on CNN with more details. Americans detained in North Korea speak to CNN, ask for U.S. help

I thought the story of Americans captured in countries like North Korea, Pakistan, Iran and other countries would make an interesting article. I am still in the process of researching that topic as a separate article later this week. The youngest of the Americans being held is 24-years old and his name is Matthew Miller.

According to this Fox News report he is from Bakersfield, CA and is the youngest of four sons. He has an older brother serving in the U.S. Air Force  stationed  in South Korea that he visited around four years ago. He decided to stay and learned Korean and taught English to support himself and has remained there since. Miller is described as shy.

The country’s state-run media reported Miller entered the country April 10 with a tourist visa but tore it up at the airport and shouted that he wanted to seek asylum. During the course of my research while gathering info on the detainees I noticed something I thought rather odd.

While researching my other article I happened to come across a photo in my search. Here is where it gets a bit strange. It is not unusual to find completely different people all over the globe with the same name. This is especially true with a fairly common name like Matthew Miller. I happened across a British fashion designer with the same name but noticed this photo on his site. This a photo of a male model on his website and not the designer with the same name,  but still a rather odd coincidence that I found someone so similar in features at this website with a man by the same name half way around the world.

The photograph just below is the male model in England.

The Photographs below are the Mathew Miller currently being held in North Korea.

I do not claim they are the spitting image of each other, but I find the resemblance very striking. The eye and hair color, the cheekbones, age, chin…there are many similarities. I suppose I have always been fascinated at the possibility of Doppelgängers. That word is German for “Double goer or walker” and simply means double, or look-alike, of a living person and usually in folklore at least was a harbinger of bad luck.

The idea that someone in a different city or even country not related to you by blood could resemble you enough to fool family or friends is fascinating. In fact I have personally experienced this myself first hand. I was in Japan and saw a man I was sure was a friend of mine from back in the U.S. My friend is caucasian with blond hair which made him stand out in a sea of black hair in Japan. I came within a few feet of him and even said hello before I realized it was a different person.

Perhaps one day soon the Matthew Miller being held in North Korea will get out and read this article. Maybe he might even decide to take his next vacation in London and run into his look-alike there and they can share a pint in a pub. London is a much better vacation choice than Pyongyang.

Has this ever happened to any of you? I would love to hear your look-alike stories in the comments especially if you also have photographic proof. I am also desperate to meet my own doppelgänger out there and have been told by friends he exist but like Bigfoot or the elusive iPhone 6,  my friends always seem unable to capture a clear photo of him. Why do you never have a camera or seem to be able to focus when you really want to?

This article is not meant to mock or make light of the Matthew Miller held in North Korea nor any other Americans held abroad on bogus charges or as hostages. I hope they all return home safely to their loved ones very soon. I will close with one other Matthew Miller I also found as a mugshot. This photo is not doppelgänger worthy but could pass as a brother or cousin and his name is Matthew Miller and he is around the same age. Not a strong enough resemblance to pass as a look-alike but the fact that he has the same name and could pass as a brother was still worthy of inclusion.

One thought on “American Held In North Korea Has Doppelgänger”