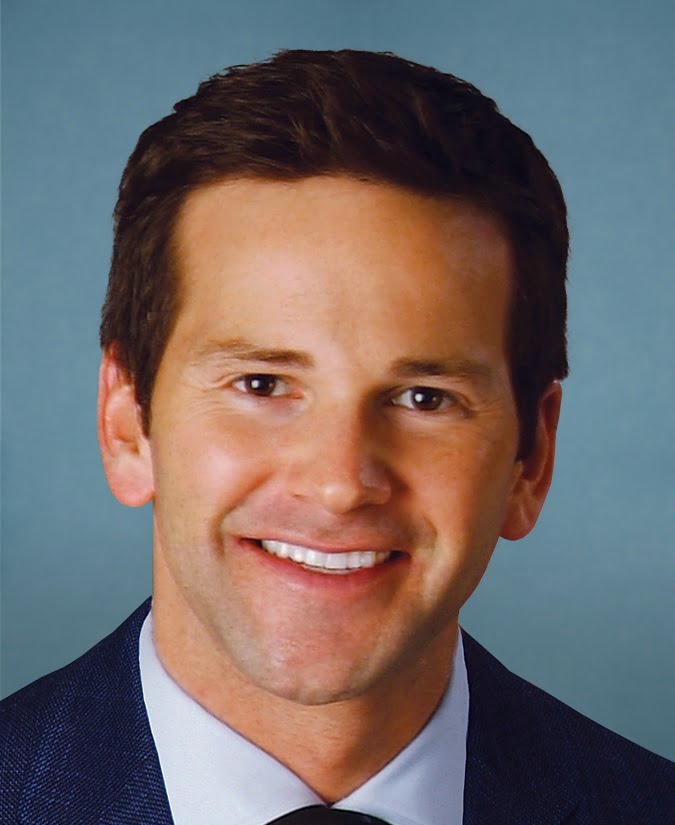 Rep. Aaron Schock, who announced his resignation today under suspicion of misusing public money, will be eligible for more of it in retirement.

Schock, a Republican from Illinois, could eventually collect hundreds of thousands of dollars in taxpayer-funded retirement benefits, depending on how long he lives.

Starting at age 62, he will be eligible for just under $18,500 annually, according to estimates by the National Taxpayers Union, a conservative nonprofit organization.

Douglas Kellogg, a spokesman for the National Taxpayers Union, added that members of Congress are also eligible for a 401(k)-style plan, but it’s unknown whether Schock has chosen to participate in it.

According to a June report from the Congressional Research Service, members of Congress who have completed at least five years of service are eligible for taxpayer-funded pensions beginning at age 62.

The amount of a former congressional member’s pension varies, but the payout is based on the number of years of service and an average of the member’s three highest years of salary.

Being a former member of Congress carries other perks, too, including access to the House floor.

Schock, known as perhaps the nation’s fittest congressman and who once posed shirtless for Men’s Health, will also still be allowed to use the House gym — he’ll just have to pay a fee.

In recent weeks, Schock has been hit with repeated questions about his spending.

He repaid the government $40,000, money he spent redecorating his office along a theme inspired by “Downton Abbey,” a PBS historical drama, and fielded inquiries about his charter plane use, luxury overseas travel, personal photographer and concert tickets.

Today, Politico reported Schock has been reimbursed for more in mileage than his car had been driven.

“The constant questions over the last six weeks have proven a great distraction that has made it too difficult for me to serve the people of the 18th District with the high standards that they deserve and which I have set for myself,” Schock said in a statement today.

Schock was first elected in 2008. His resignation will abruptly end ongoing congressional ethics investigations into his activities, although federal prosecutors could conceivably pursue the matter. Schock has not been charged with any crime.