Good news on health care in 2014, but we’re still spending too much 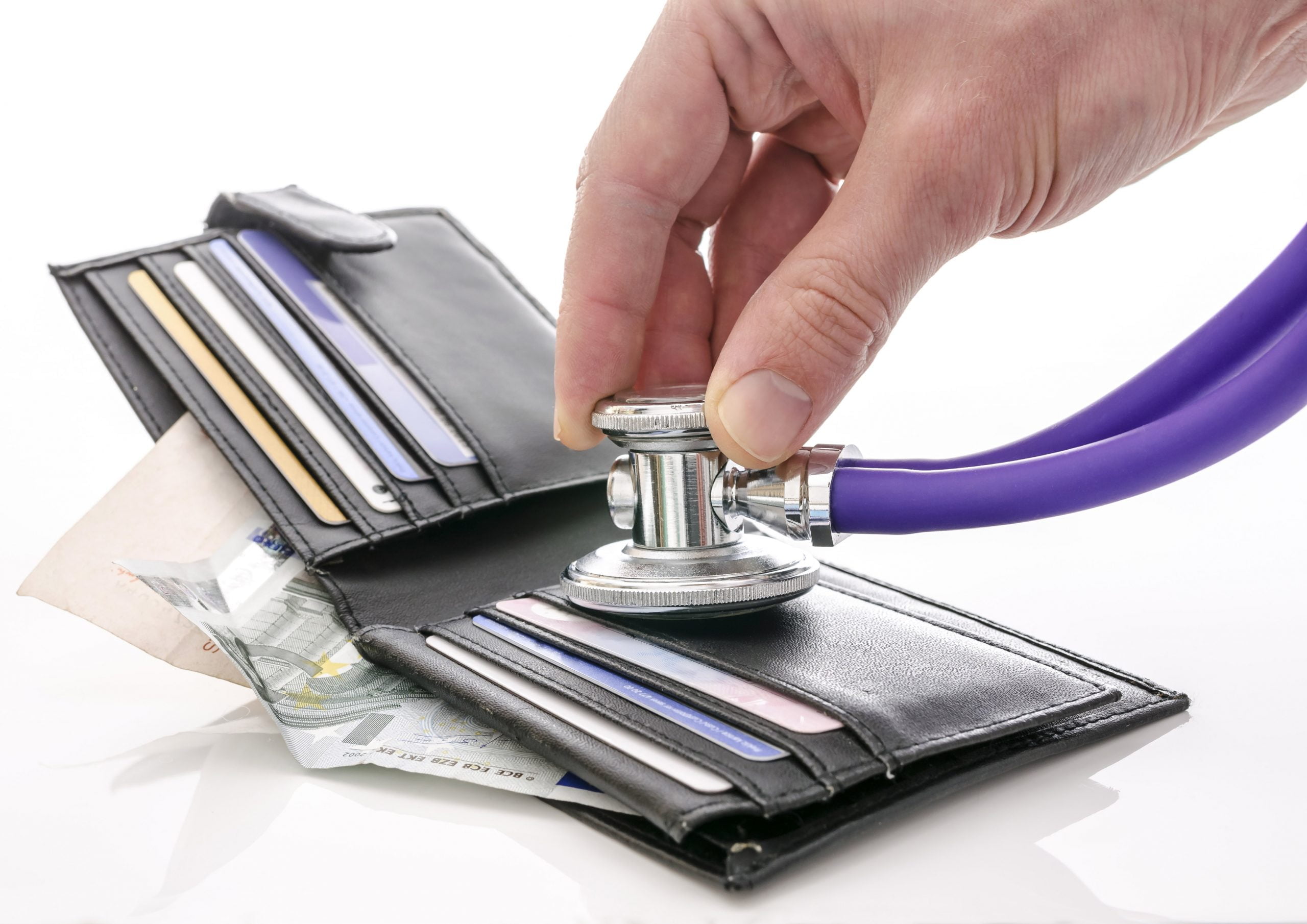 The end of the year is always a good time to reflect on what went right and what didn’t and to speculate about what might happen in the coming 12 months.

So let’s take a look at how the U.S. health care system changed in 2014—the first year of close-to-full implementation of Obamacare—and take note of what we need to address sooner rather than later as we get ready to ring in the new year.

There is plenty of reason to celebrate and, as you can imagine, the White House wants us to believe that we can thank the Affordable Care Act for all the good things that happened. While I’m willing to give the law its due, the reality is that, as written, it will never get us to universal coverage or do nearly enough to control health care costs. But first, some of the good news:

Those are all good reasons to cheer. But other studies indicate just how much more there is to do.

In the coming year, I’ll be looking at what some states and the private sector are hoping to do to at least partially resolve some of these problems. So stay tuned. And happy holidays.

Wendell Potter is the author of Deadly Spin: An Insurance Company Insider Speaks Out on How Corporate PR is Killing Health Care and Deceiving Americans and Obamacare: What’s in It for Me? What Everyone Needs to Know About the Affordable Care Act.

The Best Corn on the Cob Ever: Yaki Tomorokoshi

Multi-Dose Flea Medication: 7 Ways to Kill Fleas and Save Money!