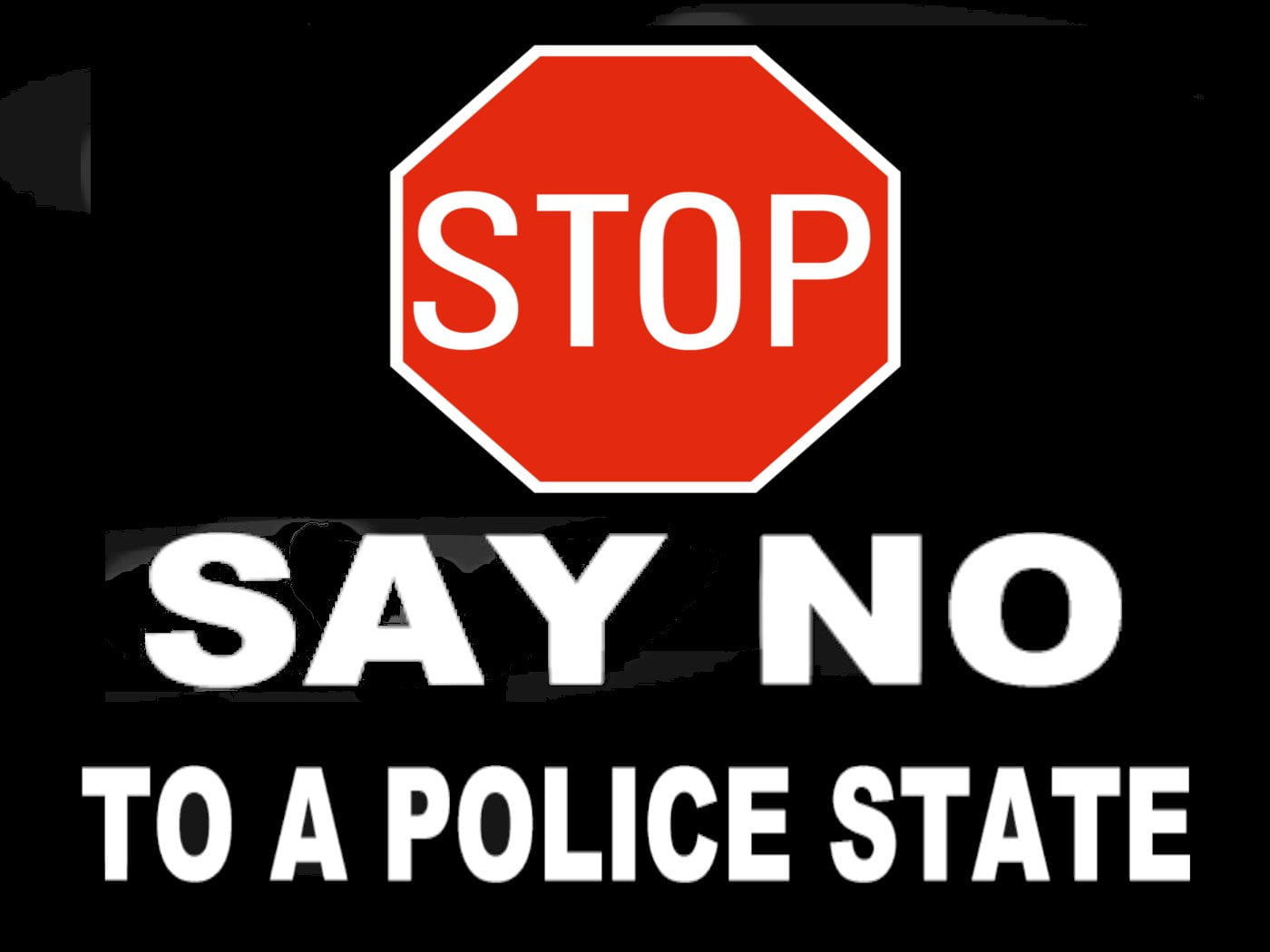 Regular readers of Georgia Watchdog understand we always try and be fair when it comes to articles dealing with police matters. We understand the majority of police are good folks just trying to make a positive difference every day with little pay or gratitude. We also understand that the bad cops and bad laws are the reason for nearly all the mistrust between the police and the public they serve. One such bad law (Georgia House Bill 310)  could add millions of unnecessary spending, but even worse it moves us further towards a police state. This bill is currently under consideration with no media scrutiny beyond this site and a precious few others.

They are using the Trojan horse approach. Inside a mostly good bill they hid a few very dangerous provisions. Garland Favorito and Catherine Bernard outline below why the people in Georgia need to not only be aware of the bad parts of the bill, but must also contact their reps ASAP to voice your opposition!

Don’t let them sneak this through without us even putting up a fight! This is how the U.S. became a police state these past few decades. We have been asleep and disengaged and allowed bad laws like this to get passed with barely a whisper. Time to wake up Georgia and America. If you are tired of living in a police state, email or call your representative and share this article on social media to let others know.

HB310 has been assigned to the Public Safety Committee. It could be heard in a regular meeting as early as Wednesday at 1pm or even Tuesday at 1pm in a special committee meeting. We will not know the schedule until Monday morning and will post it on

Many people will need to be present at the hearing and some will need to speak. HB310 has roughly one dozen  good criminal justice reforms that have been hijacked by the hidden agenda of this bill. Here are some of the major concerns regarding this bill:

Here is the HB310 House hearing where bill sponsors explain the advantages of the bill:

Click on the Feb 26th video to watch. Notice how none of the above items are discussed in the hearing by the bill supporters. If you don’t have time to watch the whole hearing watch this five minute clip where Catherine Bernard points out the issues with the bill to the committee and is then ignored by Chairman Rick Golick:

Please contact these Senators who will hear the bill to voice your opinion.

Note: Georgia currently has highest number of individuals on probation per capita than any other state in America. Georgia is one of the few states that allows traffic citations to be considered misdemeanor crimes punishable by up to a year in prison.